Visiting Greece is on many people’s lists for their summer holidays; the problem is finding enough time to visit the country and everything it offers. Affected by the Roman, Byzantine, Ottoman, and not mention Greek empires, Greece’s history is conquest, innovation, and development. Viewed by many as the cradle of democracy and civilization in the western world, Greece generally has everything you need for a holiday. Why not rent a greek villa and go on an incredible holiday? 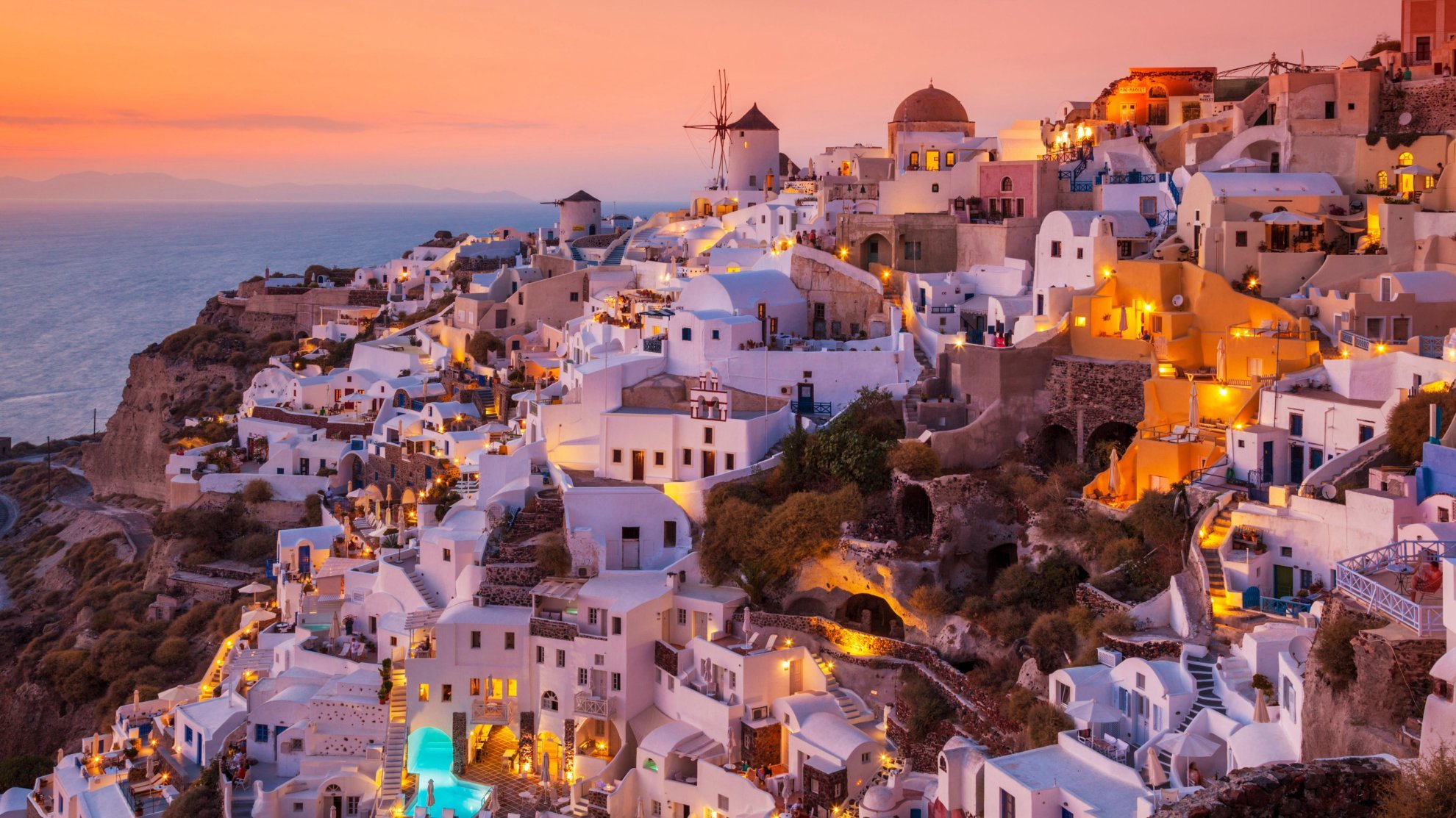 Besides the history mentioned above, there is also the country’s incredible geography, with almost 60% of the mainland being mountainous, resulting in dramatic landscapes and national parks to wander around. Then at its base and in the three seas which border its coast are almost 2000 islands, of which over 150 are inhabited. These islands provide incredible nightlife, even more history, and the Mediterranean holiday experience that many people come to enjoy during their summer holidays.

With all of these distractions, you may forget to immerse yourself fully in the culture of this amazing country, so here we have put together some information about Greece and Greek life that you may have overlooked; this will hopefully give you a better insight into the country you are going to visit.

Food in Greece is almost as important as religion and politics. With wine, cheese, and olive oil stapled parts of the diet, expect a lot of the same when ordering at a restaurant. Eating is a communal affair in Greece, with foods laid out so everyone can have a piece. In more touristy areas, though, expect normal service, but for a traditional time, the locals go and eat how they eat, you will not be disappointed.

Wherever you are in the country, as for the local wine, many wines are made locally and have their regional taste. On the island of Crete, ensure you try olive oil, which will be hard to avoid. Some other traditional dishes include Tzatziki, Greek yogurt with finely chopped cucumber, garlic, and olive oil. Ideal to eat with fresh Greek bread, fried potatoes, fried meatballs, and Saganaki is fried cheese.

As already mentioned, Greece is famed for its food, especially Olive oil and cheese, and of course, these make up some of the country’s exports. When you are on holiday in the country, you will find many local markets where you can find local products that would make great gifts back home and add to the flavors in your kitchen.

One leftover from the Ottoman empire is a selection of sweets that now have their Greek twist. These sweets are very sugary, so be prepared for a stomach ache if you eat too much.

Another uniquely Greek product is the locally brewed Ouzo. It is the most famous Greek alcohol. It is quite strong, and you can find it served throughout the country; you can ask for water if it happens to be too strong, and don’t be embarrassed. The locals do it all the time.

From the Byzantine period, the orthodox church grew and became separate from the roman catholic church. The church helped maintain Greek culture throughout several successive invasions and conquests and is thus held in high esteem.

Although the church and state are separate, it still greatly influences day-to-day life and politics in general.

Greece has the longest coastline in Europe, stretching over 13,000 kilometers; it also has the largest number of islands, over 2000, in the three seas that run along its coast. This coastline and the islands ensure that Greece will remain a sun lovers’ paradise. There are also countless sports and outdoor activities to get up to throughout the islands and the coastline.

Mount Olympus is the highest peak in Greece, standing at just under 3000 meters. As mentioned already, the country is over 60% providing even more activities, including trekking, mountain climbing, and everything in between. While in the country, check out the host of unique flora and fauna native to the country.

Crete is the largest of the Greek islands and is great to explore the other islands in the region. Some notable islands with a host of experiences include Ios, Zakynthos, and Rhodes. You can find stunning nightlife, private beaches, water sports excursions, and even more mountainous peaks here. Many of these locations are easily accessible from Athens either by plane or ferry, be sure, if you have time to combine the historic city with these incredible islands.

This is just a small example of the things on offer in Greece. Your time should combine several of these aspects to get a decent understanding of the country. You will surely return as many people do when they discover all that is available in the country and its huge diversity throughout the regions.

3 Mins read
Chili crab may be Singapore’s most well-known dish. However, the country’s 200-plus hawker stalls and countless restaurants offer a treasure trove of…
Travel n Tour

4 Mins read
Manila is a city that offers everything for everyone regardless of age. It’s the capital of the Philippines and one of Asia’s…